You probably know by now that I produced Honor Project Documentary, a film about Dads, earlier this year. Well, I guess I was so wrapped up with other things that I totally underestimated the emotional impact it would have on folks – men and women, boys and girls, old and young.

Each time somebody watches the film, they see it through the lens of the relationship they have, or had, or don’t have, with their own father.

Honor Project Documentary shares the story of 20 Los Angeles Dads, but each time somebody watches the film, one more story is added.

This Christmas, we’re want everybody to watch the 60-minute documentary with their Dad, with their kids, with their family, or with their neighbors. ‘Tis the season to celebrate with the ones we love the most.

Join Me and My Friends at the NAMM Show!

Spring internship is up and running! 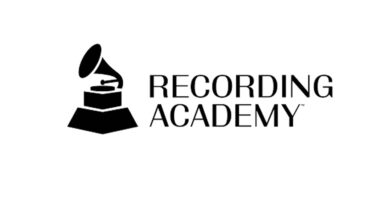 I’m just a girl from Downey, with a nonprofit recording studio, trying to change the world