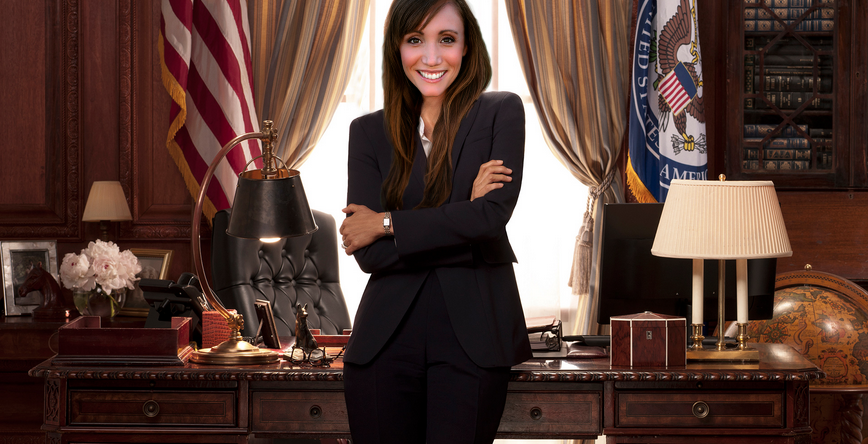 When I was 23 years old, I accidentally witnessed boys, girls, and women being sold and rented to American men. That experience profoundly impacted me. For the past 15 years, I have partnered with organizations working with women in the commercial sex industry, forced prostitution, human trafficking, sex slavery, and sexual abuse.

I serve on the Advisory Board of the Hoving Home, a residential facility helping women overcome life altering issues such as sex work, early childhood trauma, and chemical dependency.

Daughters of the American Revolution (DAR)

I am the granddaughter of a US Marine who fought in the South Pacific during World War II, along with his four brothers, one of whom gave the ultimate sacrifice on June 6, 1944 (D-Day), in Normandy, France.

My second cousin, Klaus, now in his eighties, was born in Germany while Adolph Hitler and the Nazi’s were murdering the Jews. Klaus, a German Jew, and a twin, tells stories of watching Hitler speak, surviving Dr. Josef Mengele, walking out of Germany to Palestine, eating grass to survive, and the dangers of communism and socialism.

Daughters of the Mexican Revolution

I am the granddaughter of a Catholic girl who grew up in Guadalajara, Jalisco, Mexico, during the 1920s, and survived the Mexican Revolution.

She escaped Mexico, and immigrated to the United States, where she lived in freedom for the rest of her life.

The Hollywood film, For Greater Glory, tells my abuela’s story: