I flew from Los Angeles to Whitehorse, Yukon, Canada and met up with my parents. We’re up here filming part of the Honor Project Documentary a film about modern Dads. They’d been driving north from Los Angeles for a little over a week. We woke up the next day and drove to Dawson City, Yukon.

The next morning, we started on the infamous Dempster Highway. It was sunny, then rainy, then muddy, then sunny and warm, then snowy…with gusts of 50 mph winds. We ended up in Eagle Plains, Yukon for the evening, at the only hotel in “town.” The next day, we arrived here in Inuvik, Northwest Territories, Canada.

We’ve been making the trek in an expedition 2002 Toyota Land Cruiser built by Chris Wren out of Tecate, California. Giant tires, oversized rotors, a rear and under mounted spare tire…even plastic floor covers for the muddiest of boots. He thought of it all.

Today, I brought my camera as I walked down Inuvik’s main street, Mackenzie Road. Here’s a bit of what I saw: 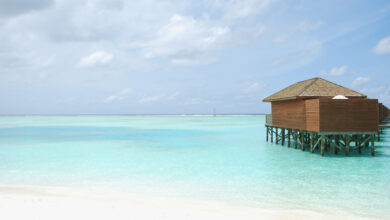