I have watched, read, and heard people say, post and tweet more mean things in 2020 than probably my whole life…which is really saying something since I spent much of my childhood in zip code 90002.

People kill each other so frequently in Los Angeles that the LA Times has a homicide map to plot each one. No joke.

About the time I was in high school, somebody I knew was murdered at my family’s business…in 90002. Looking back, I’m not sure why my parents let me walk into the room after the police did their thing and the coroner removed the bloody body, but they did.

The walls were yellow and it was pretty obvious the victim was standing near that wall when he was shot because of the blood spatter. I didn’t need to watch a CSI crime show to figure that one out. Below the blood spatter was a lot of blood that had been wiped downward (probably by his back). He laid on the ground, bleeding out, until he died.

When I close my eyes, I can still see the 10″-12″ circle of dried blood on the linoleum flooring. You’d think somebody else would clean that up, but no, when somebody is murdered on your property, it’s your job.

“Be on your best behavior. Protect yourself at all times, and never be afraid to throw the first punch.” – my dad

My Dad isn’t a man of many words. He’d doesn’t need many. He’s seems to just get right to the point. When I was growing up, this is what he’d say to me as I was heading out the door for another game, another slumber party, another childhood adventure.

I seemed to know exactly what he meant when he said “Be on your best behavior,” but according to what I’m seeing in 2020, many do not. So, this blog is my contribution to helping 2020 be nicer…

Turns out there’s a reeeeeeaaaallllly old book that lists these, so anybody, at any time, can just open the book, discover what they’re doing is bad, then stop doing it. Pretty cool aye?

The Egyptians, the Greeks, the Jews, the Romans, the Turks, the Brits, etc. all governed themselves with a series of laws. But why did they have laws? They had laws people did “bad behavior” and bad behavior is…bad.

From a historical perspective, it’s a relief that the bad behavior of 2020 is, well, nothing new. But being that I’m alive in 2020 and gotta deal with bad behavior, I don’t like it.

Let’s zoom in on HATRED.

Much of the hatred I’m seeing is a result of contrasting perspectives, opinions, and ideas. But aren’t different perspectives good? If not great? Doesn’t it help keep us all honest? Accountable?

I grew up in LA, and one of the things I love most about LA is the diversity. In my own extended family, we’re Mexican, Japanese, Native American, Persian and white. Do we look different? Duh. Do we vote differently? Of course. So what. Different is good, so watching people hating other people for being “different” is beyond my understanding.

I may not be able to stop the world from bad behavior, so I’ll settle for having heaps of team spirit and cheerleading for good behavior…love, joy, peace, patience, gentleness, goodness, faith, meekness, temperance…

…against such things there is no law. 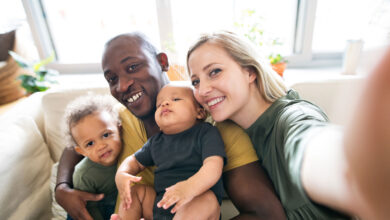 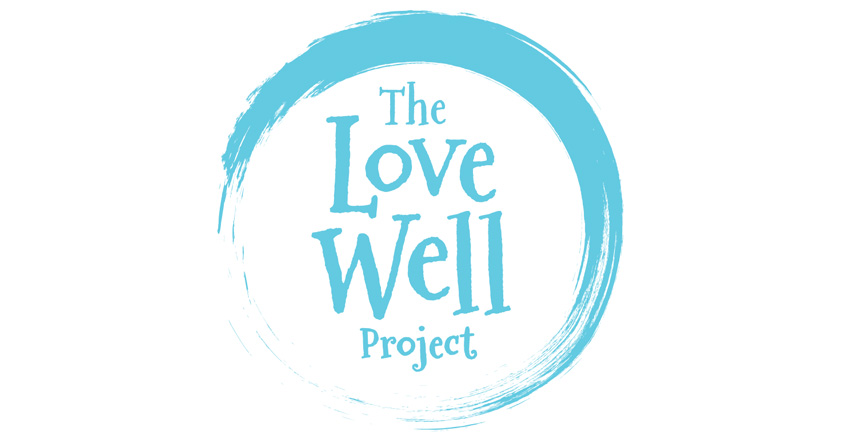